Stocks are lower this morning as we head into Fed week. Bonds and MBS are down.

The FOMC will meet on Monday and Tuesday. The Fed funds futures have a 80% chance for a 75 basis point increase and a 20% chance of 100. The yield curve continues to invert, with 2s / 10s trading at 46 basis points. Note that the Bank of England and the Bank of Japan also meet this week.

The September meeting will also bring a fresh set of economic projections and a new dot plot. Investors will be looking keenly at the rate predictions for 2023 and 2024. Earlier this summer, investors were looking for a Fed “pivot” from hawkishness to dovishness in 2023. At Jackson Hole, Jerome Powell threw cold water on that idea, stressing that the policy mistake of easing too early was a driver of inflation in the 1970s. The forecasts and dot plot will interesting to see if the Fed truly believes it.

Rising rates and home prices have conspired to depress homebuilding. You can see this effect in lumber prices, which are down considerably over the past few months. It seems like everyone expects home prices to fall over the near term, although recent prints are still in the high teens YOY. Speaking of homebuilding, we will get housing starts tomorrow.

Homebuilder confidence fell for the ninth straight month, according to the NAHB Housing Market Index.

“Buyer traffic is weak in many markets as more consumers remain on the sidelines due to high mortgage rates and home prices that are putting a new home purchase out of financial reach for many households,” said NAHB Chairman Jerry Konter, a home builder and developer from Savannah, Ga. “In another indicator of a weakening market, 24% of builders reported reducing home prices, up from 19% last month.”

“Builder sentiment has declined every month in 2022, and the housing recession shows no signs of abating as builders continue to grapple with elevated construction costs and an aggressive monetary policy from the Federal Reserve that helped pushed mortgage rates above 6% last week, the highest level since 2008,” said NAHB Chief Economist Robert Dietz. “In this soft market, more than half of the builders in our survey reported using incentives to bolster sales, including mortgage rate buydowns, free amenities and price reductions.”

Editor's note: Don't have power? Click here for a lite version of this page with a quicker load ...

Meta Platforms Inc. is furthering its descent through the ranks of the ... 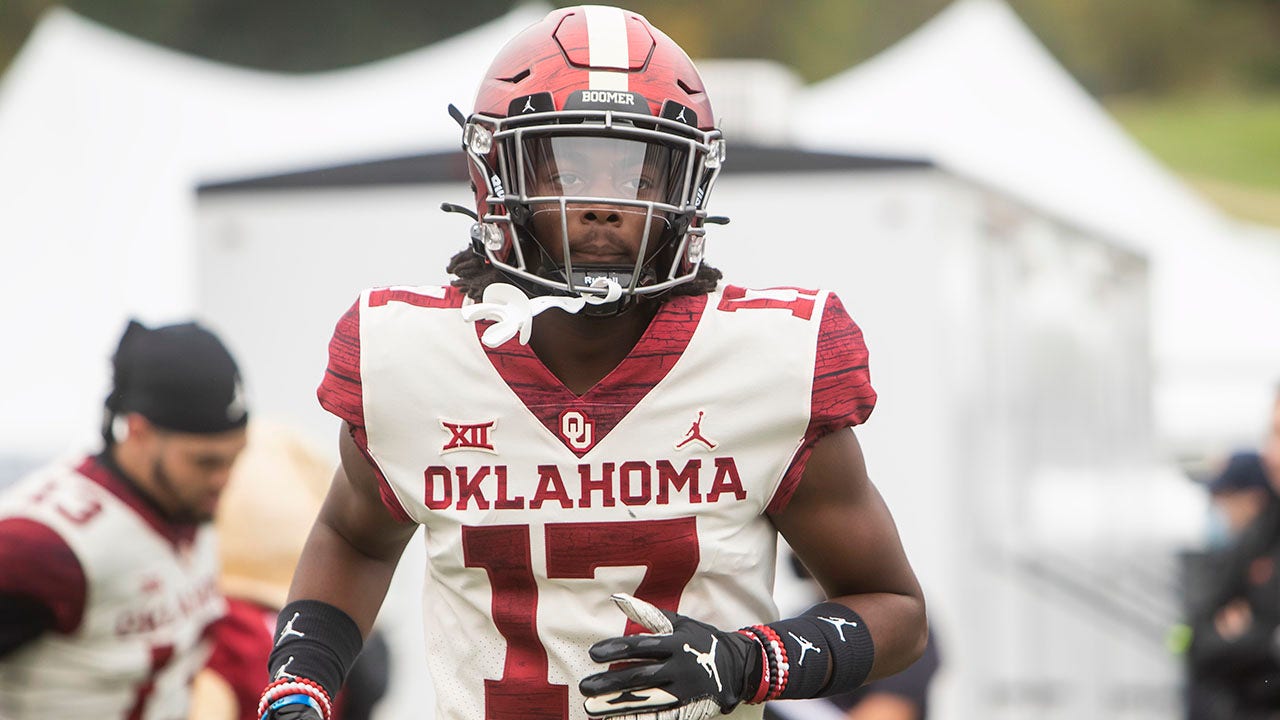 There was a scary moment in the Oklahoma-TCU game Saturday, and Sooners DB Damond Harmon was ... 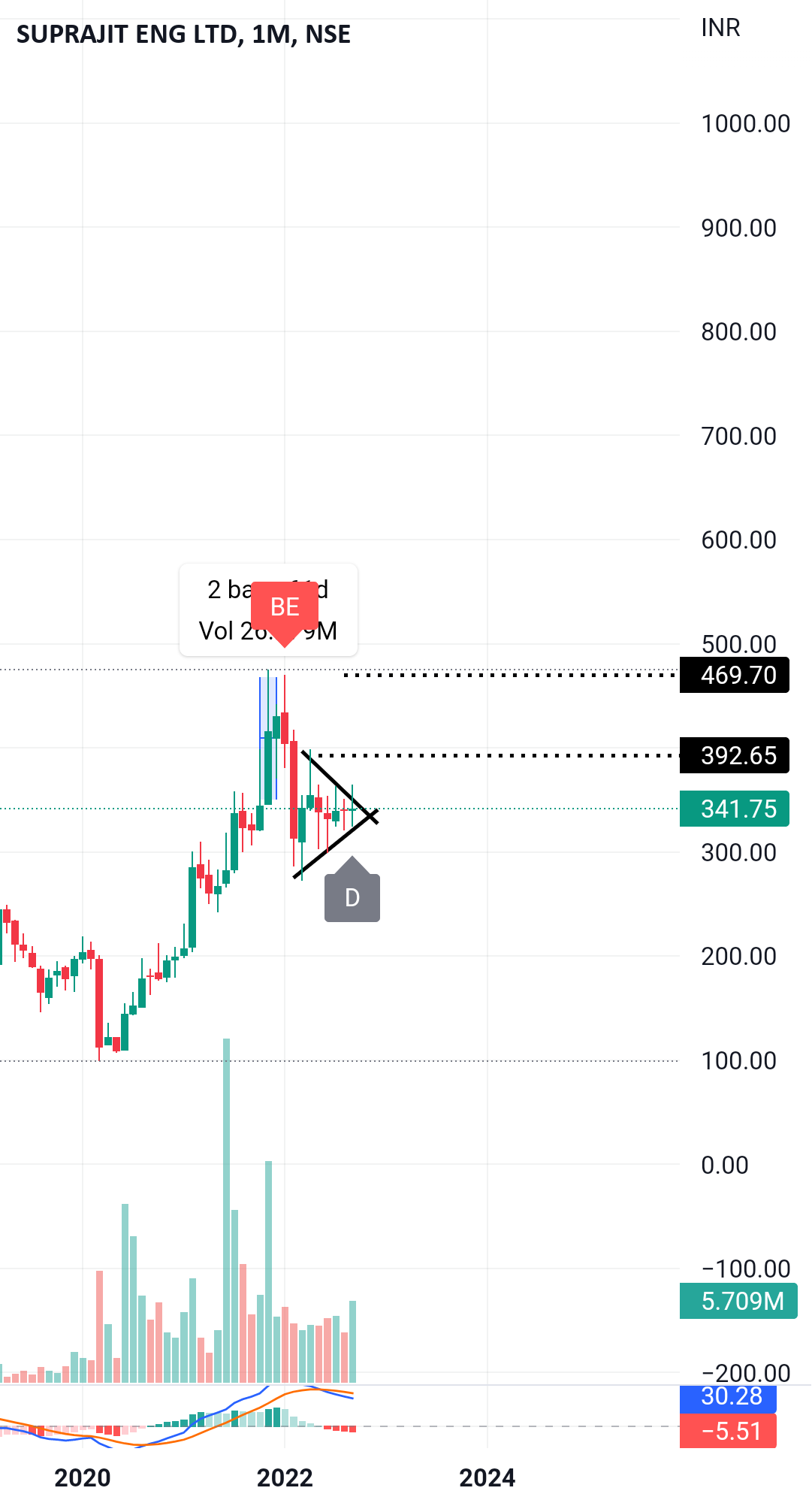 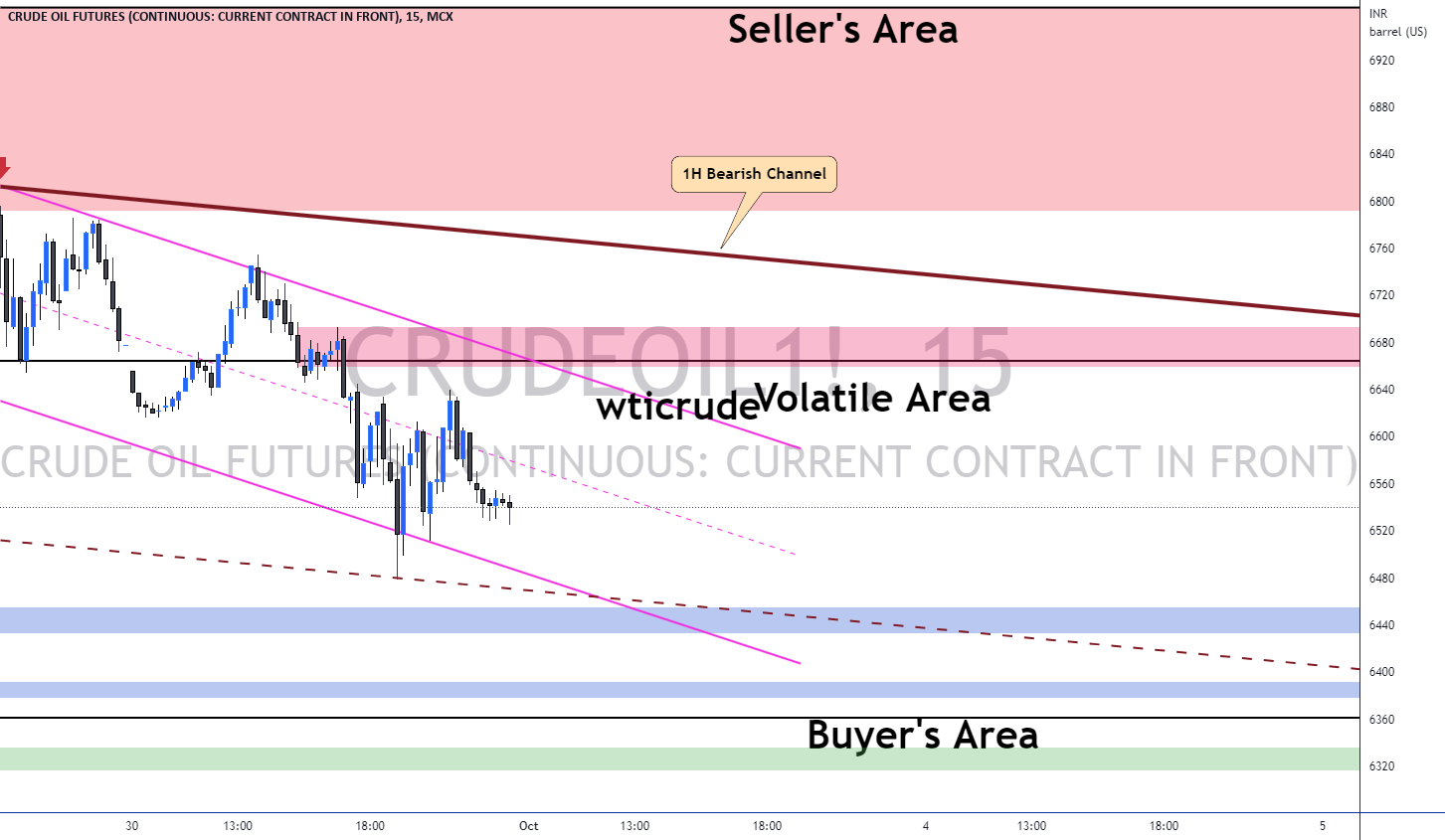 Crude Buy and Sell Zone Marked [For 3rd October ++] for MCX:CRUDEOIL1! by PriceActionMonk

NEW DELHI: India has, in all, abstained over a dozen times from voting at UNSC on resolutions ...

NEW DELHI: India on Saturday took a mega generational leap in mobile telephony as the ball was ...

Think Like a Programmer: An Introduction to Creative Problem Solving

IF GOD WAS YOUR FINANCIAL PLANNER

Market watch 0
Lauren ... Crypto Alchemy: Manifest - And Invest - In Crypto (CryptoCurrency For Beginners - Bitcoin 101 Education Series. Step By Step Crypto Investing Books Without The Tech Book 1)
Lily ... Insurance Planning Models: Price Competition And Regulation Of Financial Stability (Advances In Statistics, Probability And Actuarial Science Book 2)
Carmelo ... FOREX TRADING FOR BEGINNERS: The Complete Guide on How to Invest in The Stock Market Using Forex Trading Strategies. Master The Art of Trading With The Help of This Book.
marizon ilogert ... Latest News, Crypto Are Back!: Learn How to Enter the Cryptocurrency World as an Intelligent Investor, a Smart Trader and a Skilled Money Manager. What More?
marizon ilogert ... BEGINNERS GUIDE ON ETHEREUM: Learn and Understand Everything There is to Know About Ethereum, It's Technology, it's Function and How it Operates