Home » Trending News » NASA will crash DART into an asteroid next week. Here’s how to see it.

NASA will crash DART into an asteroid next week. Here’s how to see it.

NASA is preparing for an “Armageddon”-like mission of crashing a spacecraft into an asteroid, and it wants the public to watch live.

Asteroids frequently get close to striking Earth, but it has been more than 65 million years since a catastrophic collision with our planet. There has been renewed interest in objects hurtling toward us since the popularity of the 2021 doomsday comedy “Don’t Look Up.”

NASA will test its plan in case the scenario ever actually plays out.

“We want to do it now rather than when there’s an actual need,” said NASA program executive Andrea Riley.

The space agency’s Double Asteroid Redirection Test, or DART, will crash into the asteroid Dimorphos, which orbits a larger asteroid named Didymos, next month. Scientists say neither asteroid is headed toward Earth, but Dimorphos, an estimated 520 feet long, is an asteroid that could cause significant damage if it were to hit Earth, NASA says.

Regardless of the outcome, the mission will give astronomers and scientists important data on what the response would be if an asteroid is on a collision course with Earth. No threat exists now, scientists say.

“We don’t want to be in a situation where an asteroid is headed toward Earth and then have to be testing this kind of capability. We want to know about both how the spacecraft works and what the reaction will be … before we ever get in a situation like that,” Lindley Johnson, planetary defense officer for NASA, said in November.

DART: NASA has a plan if an asteroid heads toward Earth, and it involves a crash

When will DART hit the asteroid Dimorphos?

Ten days earlier, DART will release a tiny observation spacecraft that will capture the collision.

Where can I watch the DART mission impact?

Ever wanted to name a planet?:Here’s how to name one the James Webb Telescope observed

The newest planet to the galaxy?: Astronomers say they may have found it.

What will DART do?

“This really is about asteroid deflection, not disruption,” said Nancy Chabot, a planetary scientist and mission team leader at Johns Hopkins University, which is managing the effort. “This isn’t going to blow up the asteroid. It isn’t going to put it into lots of pieces.”

Pelosi sidesteps question on if Biden should run in 2024: 'I'm not going into politics' 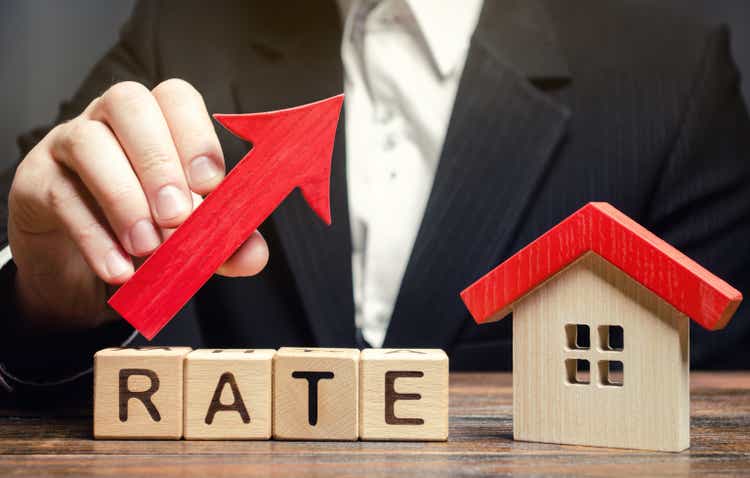 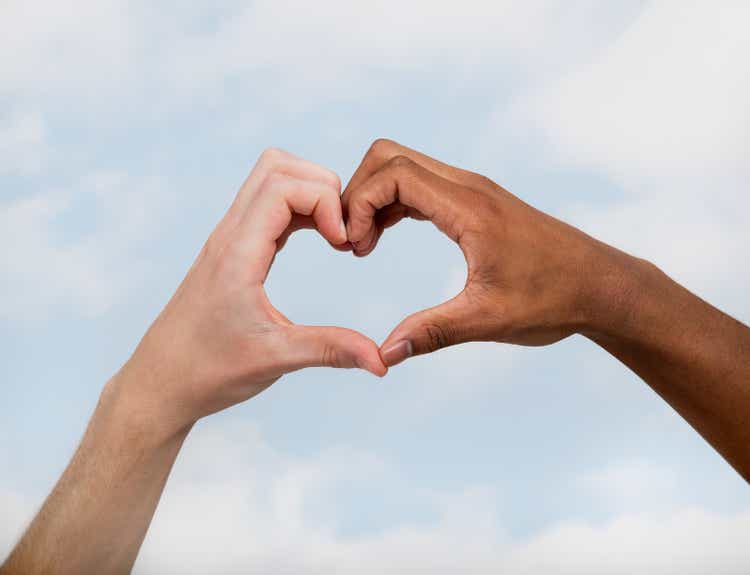 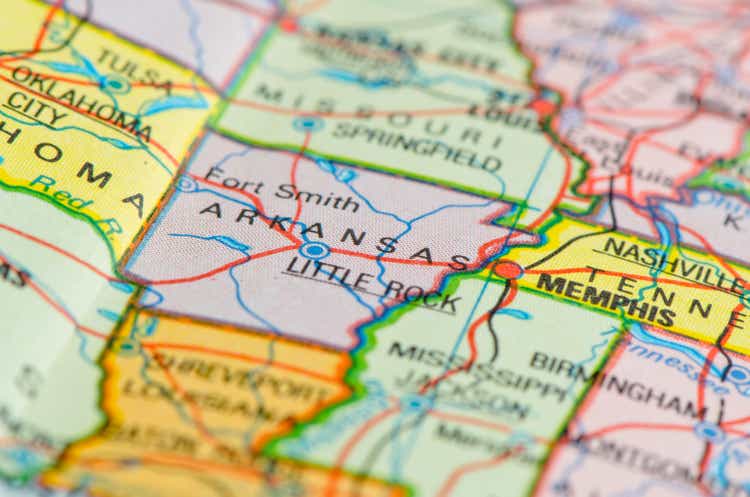 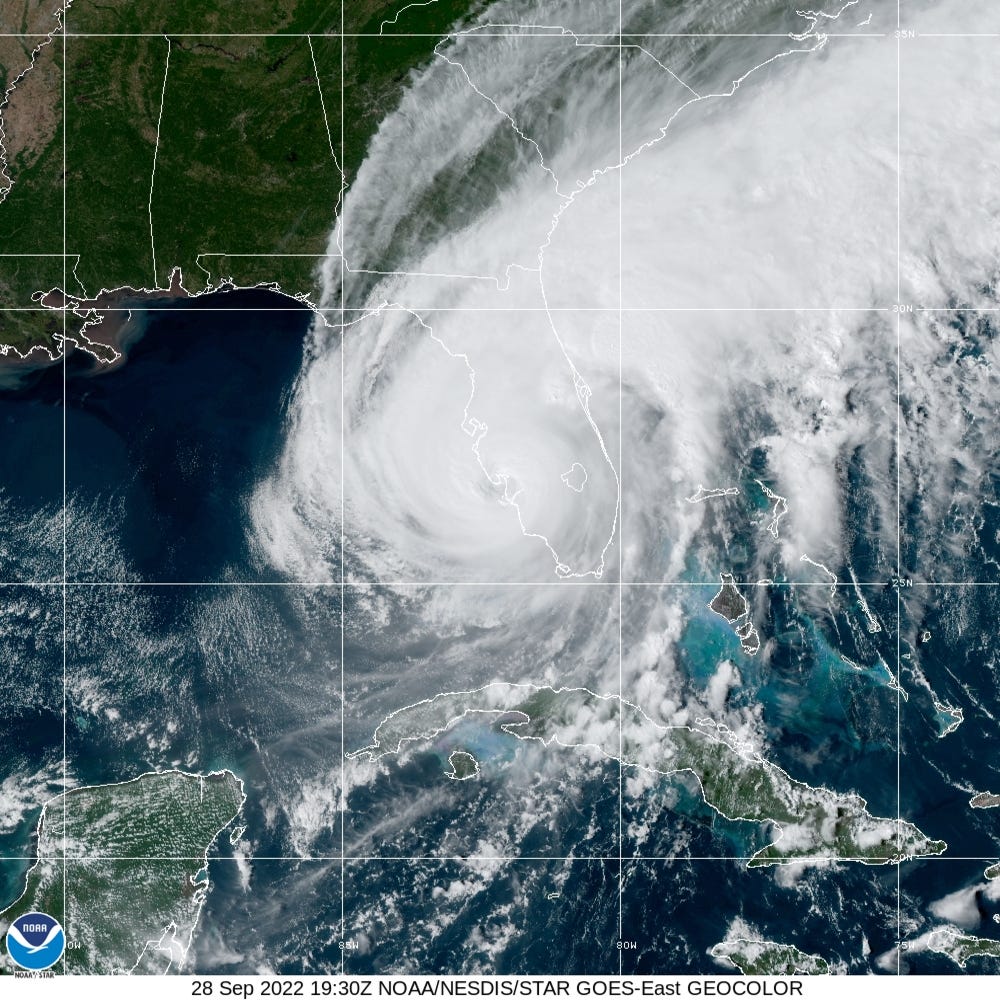