Home » Analysis » Seeking Alpha » Splunk Stock: Buy It And Forget About It (NASDAQ:SPLK)

Splunk Stock: Buy It And Forget About It (NASDAQ:SPLK)

As the market retreats deeper and deeper into correction mode, it is an excellent time for brave investors to make long-term plays in fantastic companies that have fallen out of fashion. The mid-cap tech space, in particular, has plenty of fundamental powerhouses that are trading at fire-sale levels, and investors with cash to deploy can benefit from truly unmissable entry points.

Splunk (NASDAQ:SPLK) is one company that bears special mention. This machine-data platform is one of the most prominent names in big data analytics, and its technology is a mission-critical tool that helps businesses derive insights from data already generated from their internal systems. Year to date, shares of Splunk are down ~30% – more modest than most tech peers, but still not in line with the vast fundamental wins the company has scored recently, most notably in largely completing its transition to a subscription-based business model.

I remain bullish on Splunk. This is a fantastic company that now has a powerful ARR base, a best-in-class technology that is widely regarded in the industry, and on track to becoming immensely profitable thanks to its rich gross margin profile and opportunities for operating leverage.

Here’s a full rundown on what I think to be the key bullish drivers for Splunk:

On a more near-term basis, note that Splunk is one of the only tech companies in the Q2 earnings season to increase its full-year outlook. This stands in stark contrast to many other tech stocks that have cut their full-year guidance, citing a number of woes ranging from slowing deal cycles to FX pressures. It is important to note that one of the drivers here is that the weaker macro environment caused many of Splunk’s customers to delay their cloud migrations, resulting in higher upfront license revenue.

Still, Splunk’s valuation fall in light of these strong results is baffling (it’s only in sympathy with the rest of the market, and doesn’t make sense on a standalone basis). At current share prices near $80, Splunk trades at a $13.00 billion market cap. After we net off the $1.79 billion of cash and $3.87 billion of debt on Splunk’s most recent balance sheet, the company’s resulting enterprise value is $15.08 billion.

The company’s latest revenue outlook is $3.35-$3.40 billion, representing 25-27% y/y growth – up two points on both the high and low end from its prior range. It’s also worth noting that the company expects pro forma operating margins now at 8%, six points higher than 2% in the year-ago quarter. ARR expectations are down, driven both by FX translation impacts as well as the aforementioned delays in cloud migration.

Against Splunk’s latest revenue outlook, the company trades at 4.5x EV/FY23 revenue. If we look ahead to FY24 (the year for Splunk ending in January 2024), where Wall Street consensus is calling for 19% y/y revenue growth to $4.05 billion (data from Yahoo Finance), Splunk’s multiple compresses down further to just 3.7x EV/FY24 revenue.

The bottom line here: Splunk is a known quantity in the software industry and is trading at an incredible opportune multiple. Don’t miss the chance to get in on this stock at what I consider to be a very low-risk price.

Still, we don’t think there’s any cause for concern for the long-term viability of Splunk’s recurring revenue buildup. Splunk still grew total ARR in the quarter to $3.33 billion, up 27% y/y, and adding $121 million of net-new ARR in the quarter.

And as seen in the chart below, the company now has 723 customers who generate a total ARR in excess of $1 million, adding 33 such customers in the quarter (more than 15 in Q1).

Here’s some helpful anecdotal commentary from CEO Gary Steele on what the company is seeing from its end-customers, made during his prepared remarks on the Q2 earnings call:

We continue to see good customer engagement during the quarter with strong competitive win rates consistent with what we’ve seen in the past couple of years, a high net retention rate and good business momentum. We ended the quarter with 723 customers with total annual recurring revenue or ARR of more than $1 million, up by 33 customers from last quarter and up 24% year-over-year.

Despite our solid top and bottom line, our cloud ARR and total ARR came in short of our own expectations. This is largely due to the slowing of a number of larger cloud migrations and expansions as customers became more cautious with their Q2 budgets. As many of our customers opted for shorter-term commitments with Splunk beginning in the second half of the quarter, this lower-than-expected cloud adoption resulted in lower Cloud ARR and as a result, total ARR.

Our customers tell us that they understand the importance of moving to the cloud and that they remain on their path to migrate and expand their highly complex infrastructure over time. Cloud transformation is a time- and cost-intensive strategy as we’ve talked about on these calls, and we support the pace our customers take. Even given near-term pressures, our high competitive win rates indicate that our customers continue to choose Splunk.”

Outside of the top line, Splunk also made big strides on margins. Pro forma gross margins in the quarter rose sharply to 78.5%, up 340bps y/y; driven by a nearly nine-point boost in cloud gross margins to 69.3%:

Similarly, the company hit a 4% positive pro forma operating margin in Q2, a twenty-four point boost over -20% in the year-ago Q2: reflecting the benefits of having a subscription transition that is largely mature. The company’s 8% pro forma operating guidance for the year is a big leap over -8% in the prior year.

Splunk is one of the few fast-growing software companies that has reached a scale large enough to enable profit expansion. Take advantage of recent market pessimism to build up a position. The recovery may be slow, but I view Splunk’s current multiple as a safe entry point.

These 20 stocks in the S&P skidded as much as 21.5% during another brutal week for the market 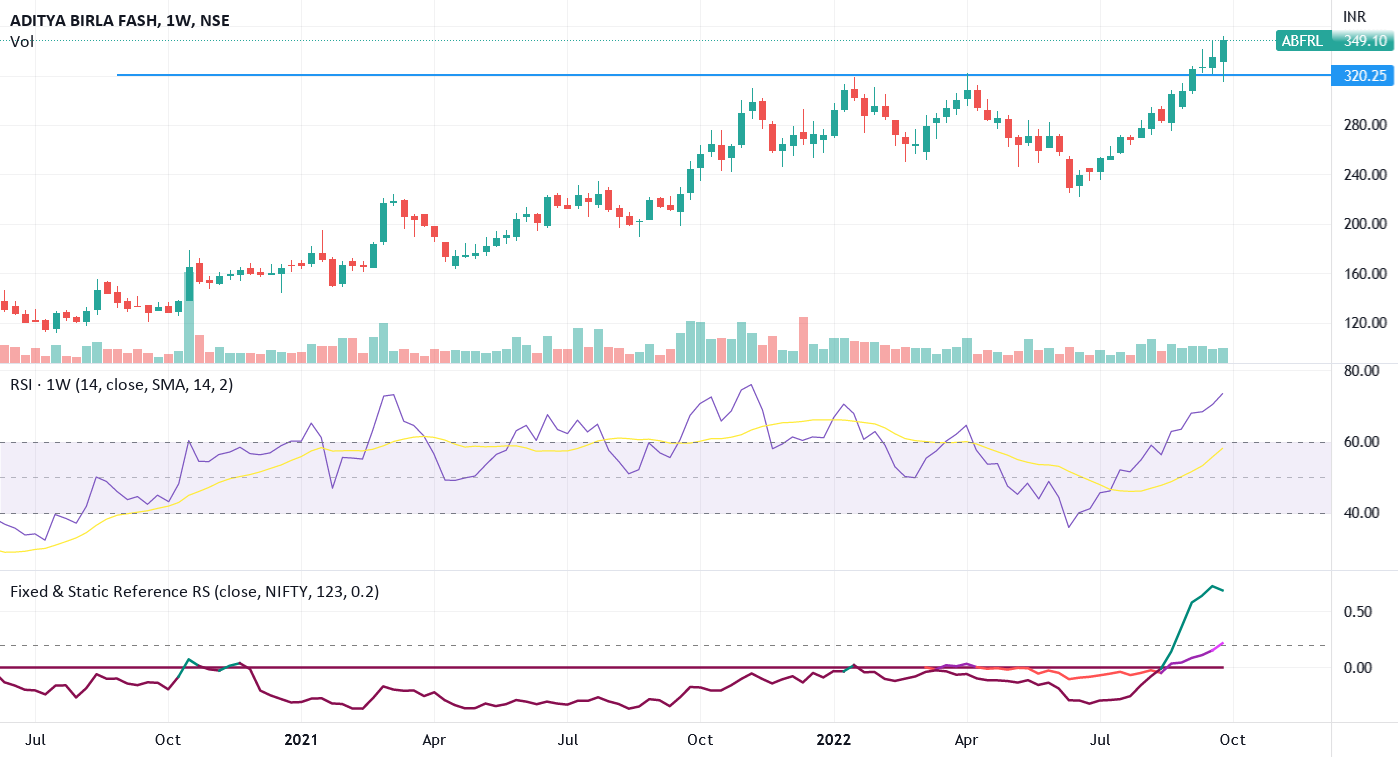 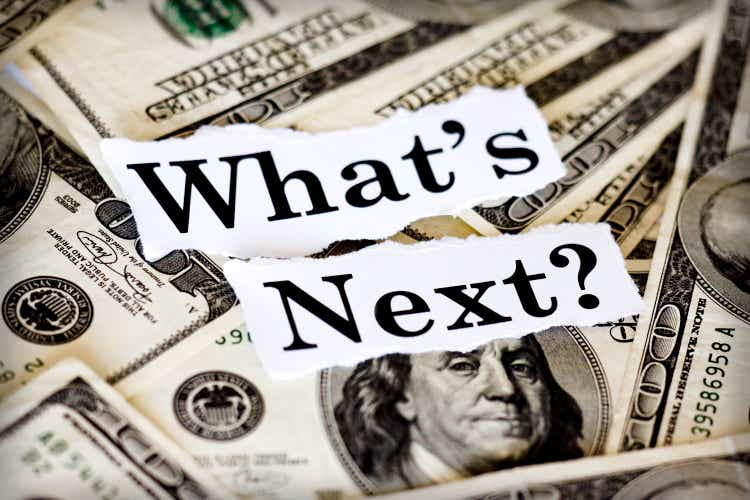 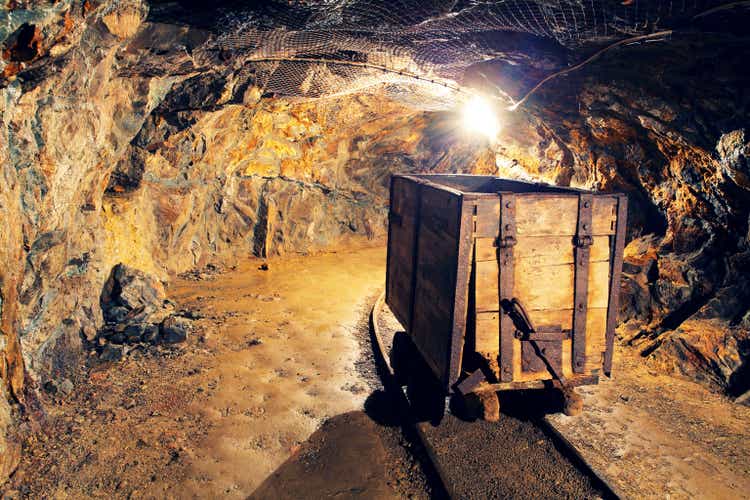 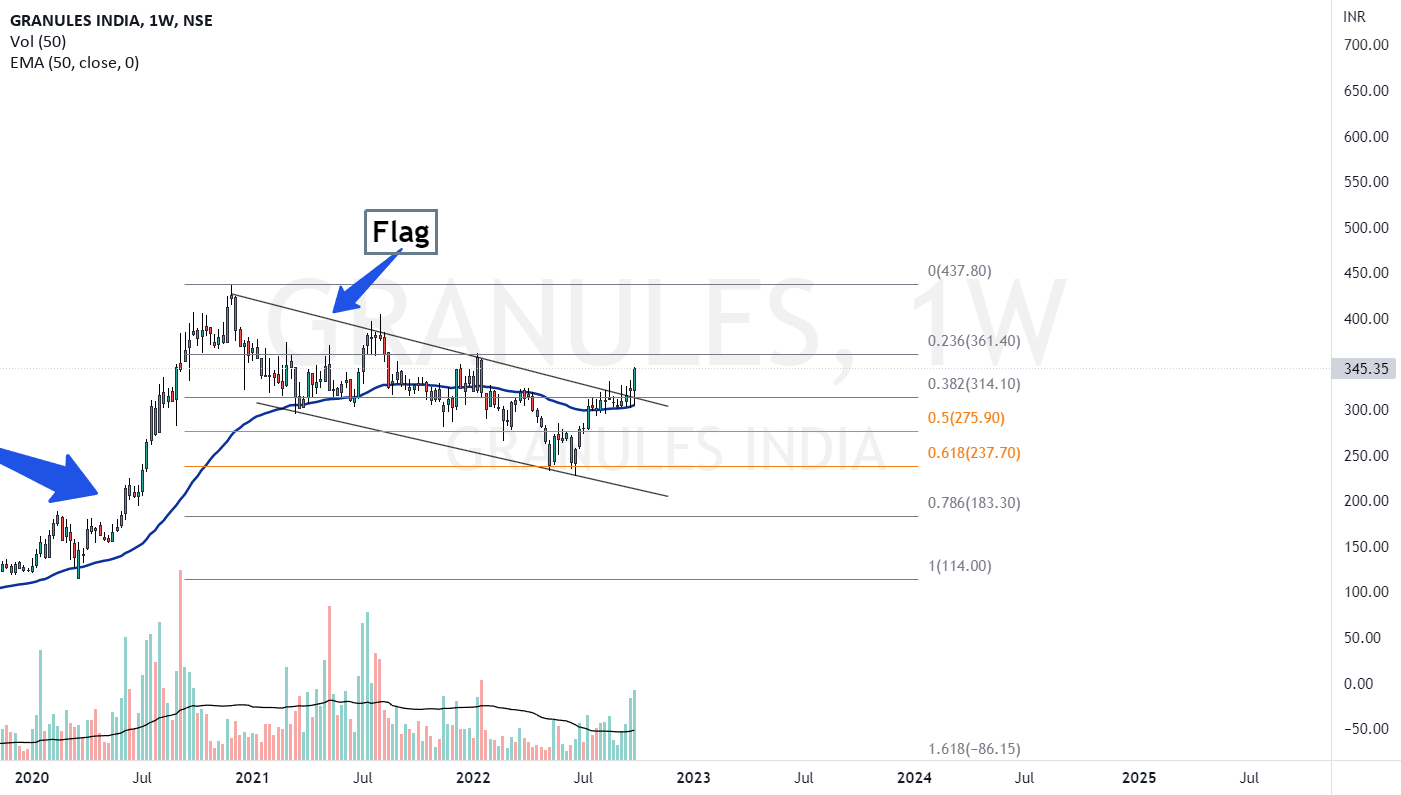 Winning Trades: Strategies For A Successful Trading In Forex And Stocks

Operation Rösselprung And The Elimination Of Tito, 25 May 1944: A Failure In Planning And Intelligence Support

Money for the Rest of Us: 10 Questions to Master Successful Investing (BUSINESS BOOKS)