As expected, the FOMC increased the range for the federal funds rate by 75 basis points to 3-3.25%, and the message delivered by Chairman Powell was clear that the FOMC intended to continue such tightening, as reflected in the September SEPs – the median funds rate was now predicted to be 4.4% by the end of 2022 and up another .02 percentage point in 2023. He also suggested that tightening would continue until it was evident that inflation was on a downward path. What was notable was the strength of the commitment to bringing inflation down, even if it meant some increase in the unemployment rate.

Powell went on to note that there were notable imbalances between supply and demand in many different commodity and service sectors that were contributing to inflation, and these were of prime concern to the FOMC as indications of whether its policy was working and whether imbalances were being corrected. He was queried about what labor market indicators would be important signs that the labor market was returning to a more normal condition. Powell responded that the labor market was still strong and that unemployment was projected to remain below the longer-run sustainable rate through 2022. But Powell also indicated that key indicators were whether job vacancies relative to unemployed people have come down, and he also noted that job quits were now at very low levels.

One market that was significantly adding upward pressure on inflation was the housing sector. Housing prices and rental costs were high and not likely to come down for some time. One notable problem contributing to the housing situation was the scarcity of land in and about urban areas that could be used to increase the availability of affordable housing.

In addition to the strong emphasis on the FOMC’s commitment to fighting inflation, the changes this time to the Summary of Economic Projections were particularly notable. For example, GDP growth projections were reduced significantly, especially for 2022, which dropped from 1.7% to only 0.2%. Similar, though not quite as dramatic, reductions were made for 2023 and 2024. It wasn’t until 2025 that GDP growth achieved its longer-run value of 1.8%. Similarly, unemployment increased for 2022; but, most importantly, by 2023, it was at 4.4% and remained above 4% through 2025, which was above the equilibrium level of 4%. Finally, the inflation projections, despite the substantially higher funds rate target that was assumed to be in place, were higher by one full percentage point in 2022, by 0.8 percentage point in 2023, and by 0.5 percentage point in 2024.

The impression one gets from the SEPs and Powell’s remarks is that the FOMC is in for a very challenging few years and is operating in uncharted waters. Of course, two wild cards that would alleviate significant pressures on food and energy prices are the actions of Russia and the outcome in Ukraine.

LT FOOD NOW BREAK OUT LEVEL for NSE:DAAWAT by Leosharp

Long lines of traffic seen at some of Russia's land borders 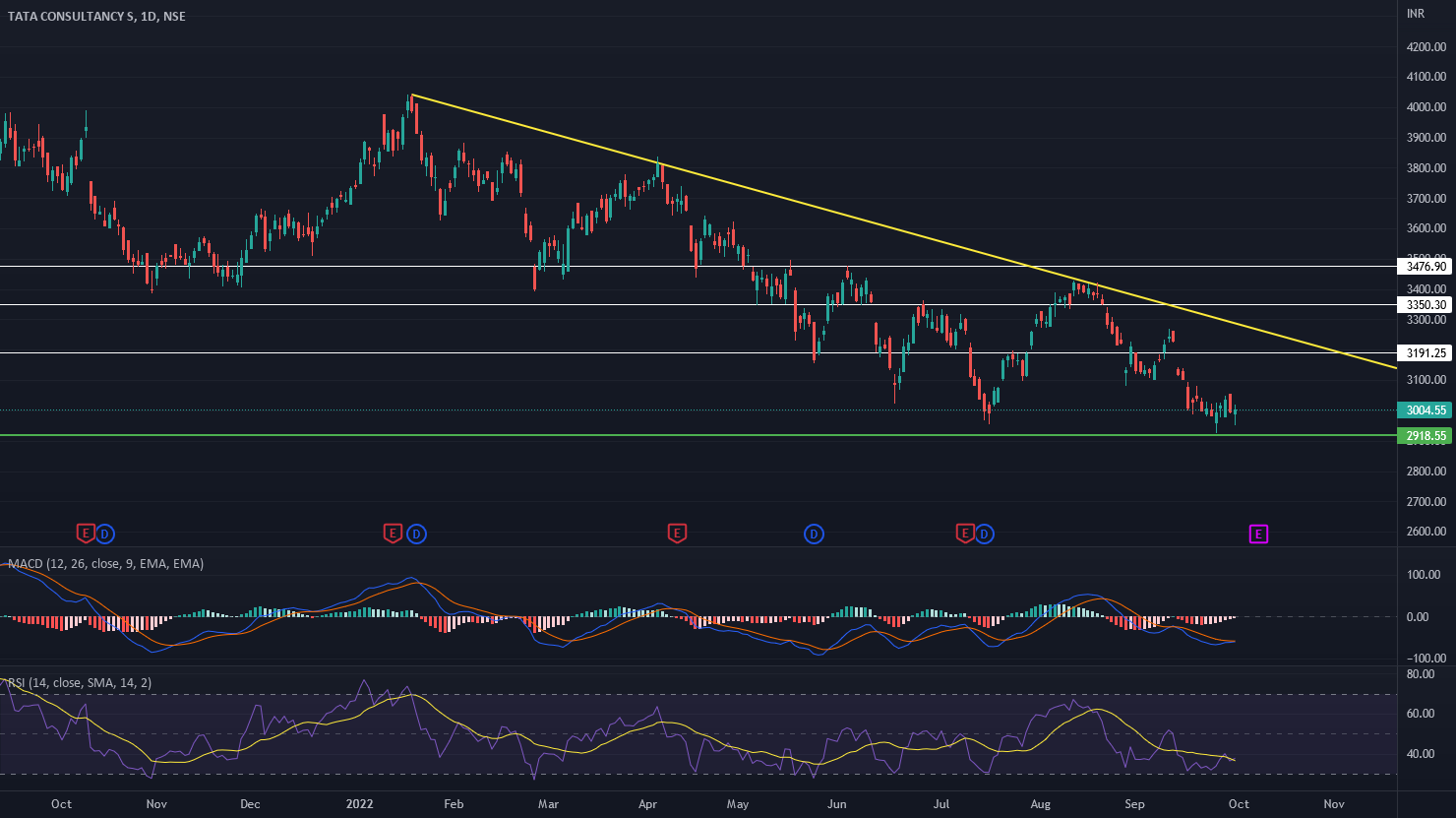 The Trader’s Code: THIS BOOK COULD BE WORTH A FORTUNE TO YOU (Traders Code 2020)